David M. Stallings was born and raised in Lancaster, Pennsylvania.  He attended the Pennsylvania School of Art and Design where he received his Fine Art Degree in 1991.  Since then, David has been showing his work at various regional venues including Mount Gretna Art Show, That There Art, Art on The Farm, Lancaster Art Walk, and Trees Galore.  Locally, David’s work has been shown at The Red Raven, Lancaster Museum of Art, and Lancaster Galleries.

His work is in several private collections, both locally and abroad.  In June of 2009, David’s painting Contemplating Submersion was acquired by the Lancaster Museum of Art through a purchase award, and is part of the museum’s permanent collection.  David was also a member of the PA Arts Experience.

In 2015, David presented his paper Sesibility, Intent, and Aesthetics at the TRAC15 conference in Ventura, California. 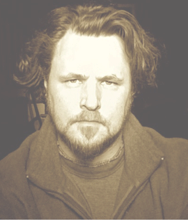 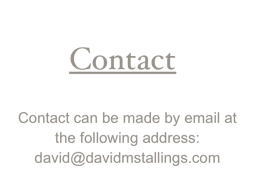 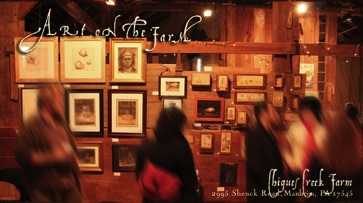 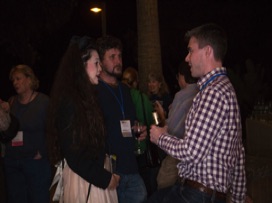 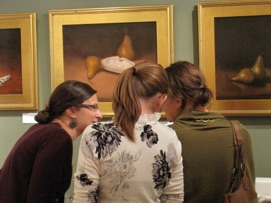 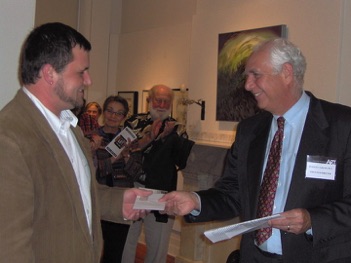 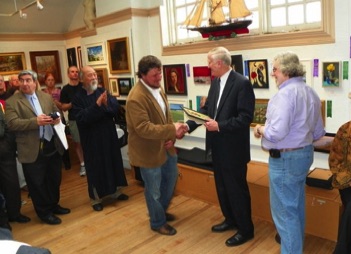